With Bottled water and now tap water contaminated and undrinkable, filtered water is the way to go!

Home > General  > With Bottled water and now tap water contaminated and undrinkable, filtered water is the way to go! 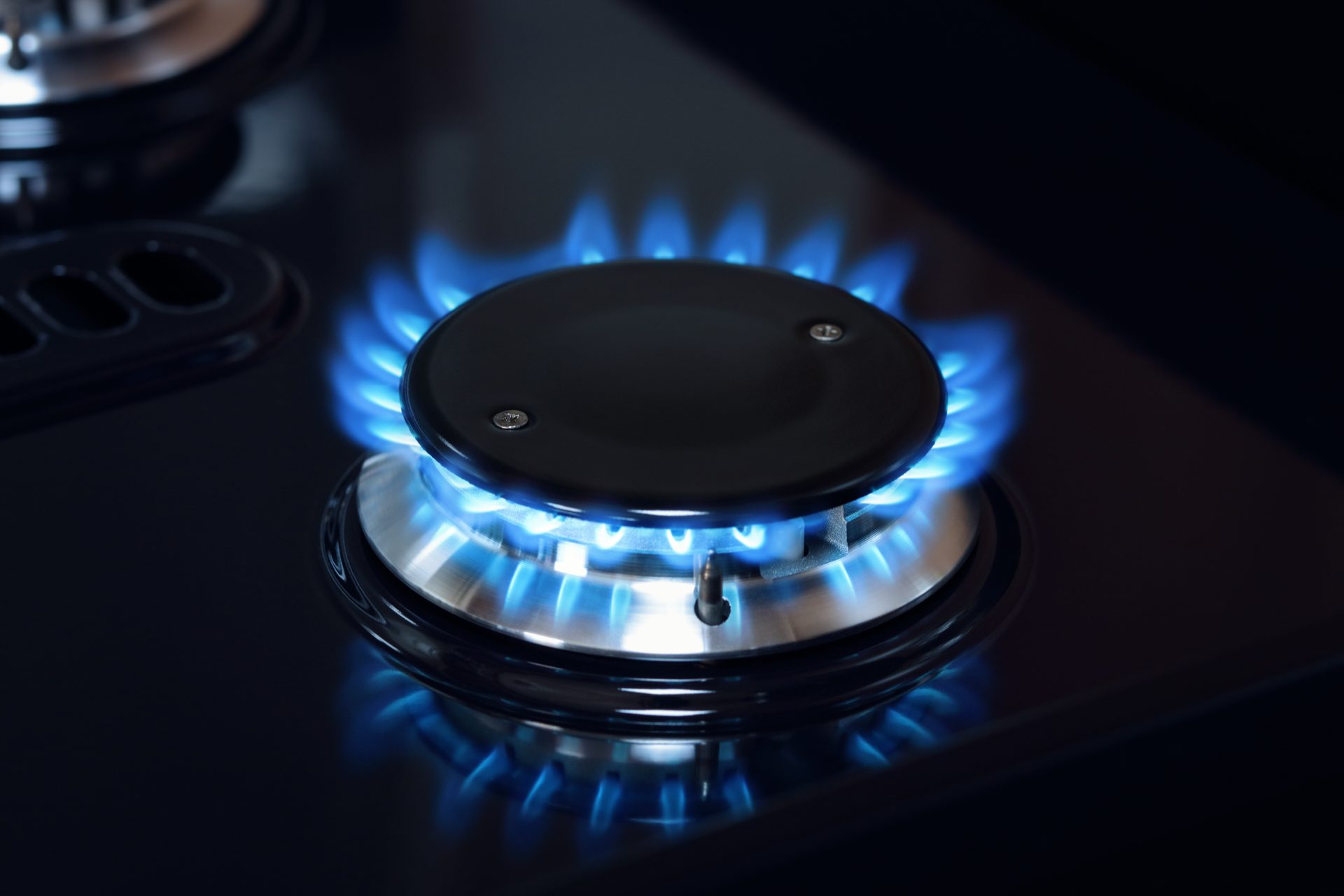 23 Oct With Bottled water and now tap water contaminated and undrinkable, filtered water is the way to go!

Posted at 10:14h in General by Daniel

Huge swathes of the Greater Dublin Area are now under the largest Boil Water Notice ever issued – affecting an estimated 600,000 people – due to a breakdown in the disinfection process at the Leixlip Water Treatment Plant.

The notice which went into effect this evening until further notice applies to all homes and businesses operating in the affected areas.

They include large commuter belts in Co Kildare – including Maynooth, Celbridge, Leixlip as well as parts of Co Meath from Stamullen to Garristown and the Naul.

Large sections of north county Dublin are also affected, including Swords and surrounding area – as well as the largely populated communities along the east coast, from Balbriggan all the way south to Sutton and Howth.

According to Irish Water, “the Boil Water Notice has been issued with immediate effect for the entire supply as a precautionary measure following issues with the treatment process at the water treatment plant which may have compromised the disinfection process which makes the water safe to drink.”

“The issues have now been resolved, but water is travelling through the system which is why the Boil Water Notice is being out in place.”

READ MORE: Liam Weeks: ‘How the politics of water has put a referendum in the pipeline’

Irish Water could not say when the notice will be lifted but said in a statement that it is working to resolve the issue as soon as possible. Many consumers reacted to the news by stocking up on bottled water.

The Environmental Protection Agency (EPA), meanwhile, said it is investigating the incident that triggered the notice.

“The role of the EPA is to oversee that Irish Water provides a safe supply of drinking water to public water supplies. We take any incident of this nature very seriously in order to ensure public safety, trust and confidence in the water supply,” the EPA said in a statement to Independent.ie tonight.

“We will carry out an assessment of the performance of operations at the plant and will undertake an audit of the plant in the coming days. That audit will examine the treatment processes in place and the actions taken to address the issues which led to the Boil Water Notice being put in place. The EPA will ensure that any recommendations of that audit will be implemented by Irish Water.”

The EPA, however, urged consumers to abide by the notice which was issued following a consultation between Irish Water and the Health Service Executive (HSE) “to ensure public health is protected and consumers are not at risk from the bugs (crypto/giardia) that can cause illness.”

“Consumers should ensure they heed the advice issued and boil their water for drinking purposes brushing their teeth, preparing food and infants’ bottles,” the statement read.

In the meantime Irish Water is contacting all vulnerable customers – such as the elderly – who are registered with the water utility to advise them of the notice.

The customer care helpline is also open 24 hours a day with updates on 1850 278 278. It also directed people to visit its website, but many people reported difficulty accessing the site.

The notice advises all consumers to boil water for the following uses.

Unboiled water can still be used for bathing and flushing toilets.

The following is a list of areas affected by the Boil Water Notice:

An interactive map indicating areas affected the notice can be accessed here.