22 May Water treatment plant workers in Dublin go on strike

Posted at 14:51h in Our Drinking Water by Daniel

Staff and management at Shanganagh Waste Water in dispute over pay 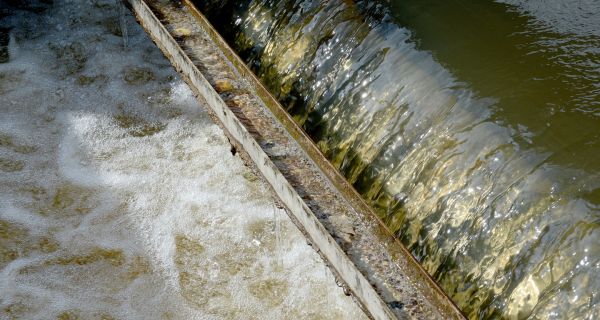 Workers at a water treatment plant in Co Dublin have gone on strike after management failed to refer a dispute relating to pay and shift premium payments to the Labour Court.

The strike began at Shanganagh Waste Water Treatment Plant at 6.30am today, following a unanimous vote by Siptu members in favour of such action on April 25th.

Following the vote, management and staff attended two conciliation meetings at the Labour Relations Commission, but no progress was made with regard to the issues of pay and shift premium payments.

The Irish Times takes no responsibility for the content or availability of other websites.

The facility treats water for domestic and commercial purposes for 248,000 people living in Dublin and Wicklow.

Siptu sector organiser Martin Meere said: “Our members were prepared to lift the strike action on referral of the outstanding issues to the Labour Court for an early hearing. Unfortunately the employers have declined to take up this offer, leaving the workers with no option but to commence industrial action.”

The plant is run by SDD Shanganagh Water Treatment Ltd under a contract with Dún Laoghaire Rathdown County Council.

A spokesperson for SDD said the organisation has been seeking to resolve outstanding issues with its workforce and Siptu for “several weeks”.

“Significant progress has been made on a number of these issues. We wished to continue in this process, but unfortunately Siptu has chosen to reject an offer of a 2 per cent pay increase and to opt out, calling a strike instead. The workers were employed on an annual salary which took account of the shift pattern required to operate the plant.

“We remain committed to the use of the State’s industrial relations machinery to resolve outstanding issues and would urge the workers to do likewise. The plant is continuing to operate as normal despite today’s developments.”

Plant worker Jeff Jones said none of the staff had ever been involved in industrial action before.

“We are working a 24-hour, 52 weeks a year shift pattern, including public holidays, for a rate applied to day workers. All we are seeking is fair pay for the hours and shifts that we work,” he added.