Posted at 21:53h in Our Drinking Water by Daniel 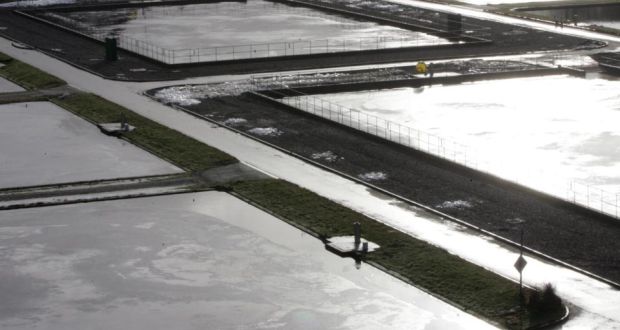 Residents in Cork, Kerry and Limerick have been issued with “boil water” warnings after the supply of clean water from treatment plants was interrupted due to electricity power outages. Photograph: Eric Luke/The Irish Times

Power has been restored to the majority of water treatment plants and pumping stations across the country after a number were affected by power cuts Wednesday’s storm.

ESB repair crews have worked to restore power and generators have been installed in some cases where the damage to power supply is more long-term.

Thousands of householders in Co Cork, Co Kerry and Co Limerick have been advised to take precautionary measures after concerns were raised that the public water supply may have become contaminated  the recent storm.

Speaking following a meeting of the Government’s emergency weather committee this afternoon, chairman Seán Hogan said: “There is obviously the danger as water reservoirs drain down of the ingress of ground water into water mains.”

In Co Kerry, the council said a number of water supplies, particularly in the north of the county were impacted by the rolling power outages.

In Limerick, the council said “every effort” was being made to restore supply. The county council said the intermittent supply meant the council was “not in a position” to guarantee that water supplies are treated to the standards required by drinking water regulations.

The council said this morning that the majority of the 20 public water supplies where boil water notices remain in effect serve less than 200 customers each.

A council spokesperson said: “Public water supplies at 20 other locations throughout the county will be tested during today with a  to lifting boil water notices there.”

Limerick County Council has issued the alert on the advice of the Health Service Executive, as a precautionary measure pending further investigation.

So far, supplies in Limerick City are not affected. The council said it would issue updates on lcc.ie.

In Cork, a joint statement issued by Irish Water and Cork County Council said a boil water notice was being issued “on the advice of the Health Service Executive and as a precautionary measure pending further investigation.”