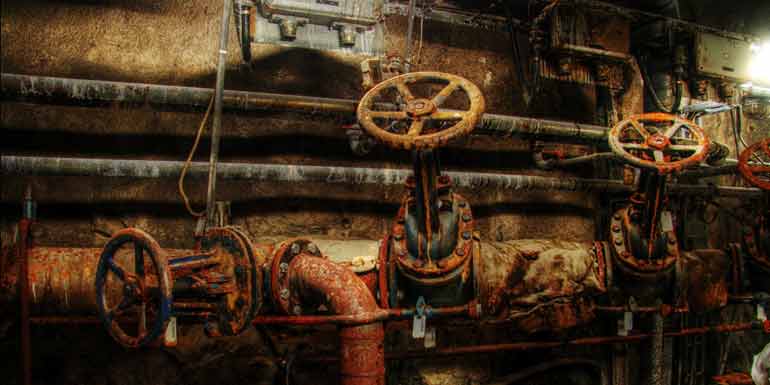 Posted at 12:27h in General by Daniel

Tests have found lead concentrations nearly 15 times over the legal limit in north Dublin drinking water, and unsafe levels elsewhere across the country.

Since the start of 2017 unsafe levels of lead have been found in drinking water in more than 30 areas, according to figures from Irish Water obtained by The Irish Times.

In a test by local authority staff in parts of Coolock, north Dublin, lead concentrations 12 times above the legal limit were identified.

In most cases the contamination is the result of older lead pipes still in use across the public water network. 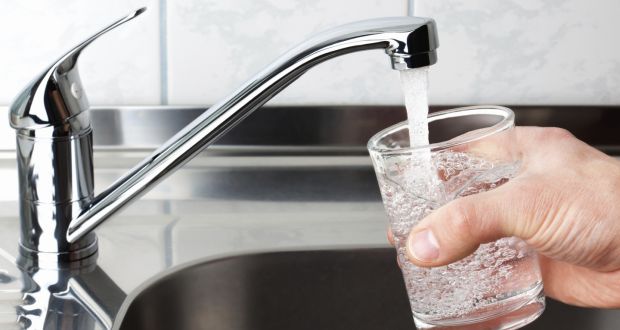 In most cases the contamination is the result of older lead pipes still in use across the public water network.

Lead can contaminate drinking water when old lead piping within the public water infrastructure deteriorates. If your house was built before 1970, there is a higher risk that you have lead piping, a lead water tank or other lead fittings on the water supply leading to your home.

If your water supply becomes contaminated with lead (dangerous levels are above 0.01mg per litre) it can cause lead poisoning which manifests itself with a variety symptoms and can be particularly serious in young children.