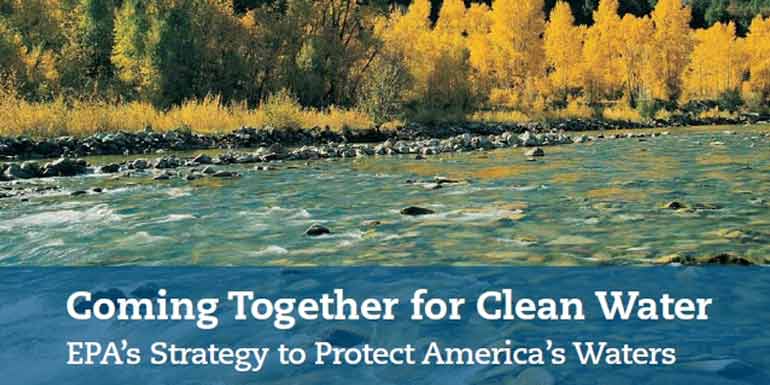 However, Gerard O’Leary, director of EPA’s office of environmental enforcement, said that the high compliance rate in public supplies “masks the specific and serious problems occurring in some supplies and the significant risk of future problems”.

“Investment is needed to improve the supplies where people cannot use their water and to reduce the risk of other supplies failing to meet the required quality standards in the future.”

Among the 121 “at risk” water supplies which were put in the EPA’s remedial action list are the Vartry-Ballymore Eustace supply in Dublin, which serves about 130,000 people, and Cork City’s supply, which provides water to 123,000. Both are cited as having “treatment and management issues”.

In all, the 121 supplies on the EPA’s list service 940,000 people. One potential problem the EPA raised is the lowered accepted levels of lead in drinking water.

The new standard came in at the end of 2013, and while only 11 samples taken in 2013 exceeded the old limit, over four times as many of these samples would have failed the new lead standard. The report says a national strategy is necessary to achieve compliance with the lead standard, which would involve removing existing lead pipes.

“The underlying causes of problems need to be addressed with improvements in disinfection systems, removal of lead pipes, improvements in water treatment management, and by putting in place appropriate infrastructure to prevent future long-term water restrictions,” said David Flynn, programme manager of the EPA’s office of environmental enforcement.

Water supplies in Roscommon are particularly vulnerable to cryptosporidium, the report found, noting that boil notices affected 21,151 people in the county in December 2014. Over 90% of people on a boil notice in Ireland live in Co Roscommon.

The EPA also advises the implementation of a water safety plan for each supply. The plan provides a preventive management framework for safe drinking water that is in contrast to what the report’s authors described as the “under-investment and reactive management approach to water quality problems” currently seen in the supply network.