Fears water restrictions may force bars and hotels to shut 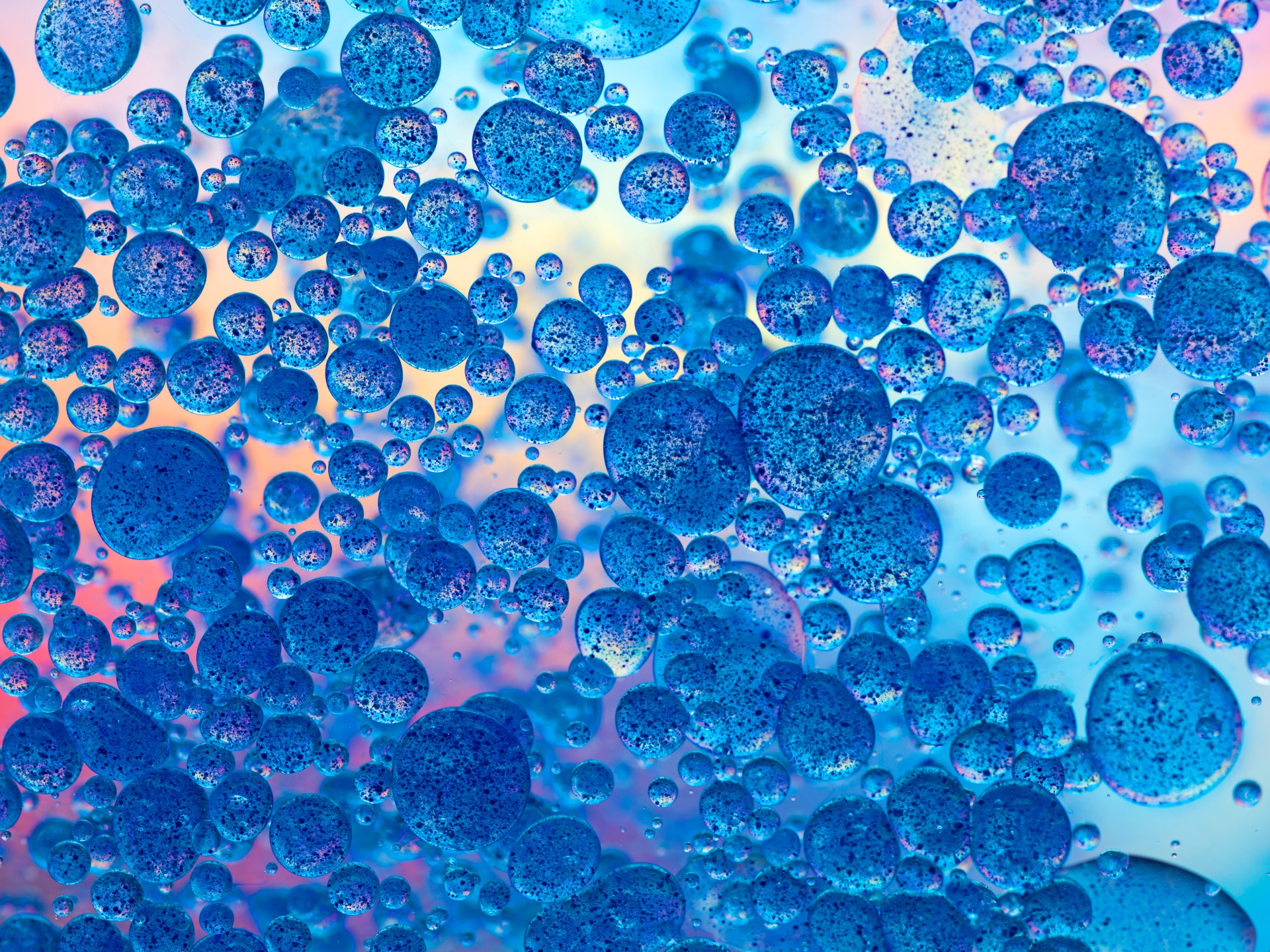 Posted at 18:05h in Our Drinking Water by Daniel

Bars and hotels fear they could have to shut their doors if water restrictions continue much longer.

Dublin City Council will monitor reservoir supplies again today in the hope that water levels will have risen to a more sustainable level following days of restrictions due to burst pipes and an algae problem in the supply from Roundwood.

Restrictions have been in place for five nights now, with the rationing period being extended to 12 hours.

The restrictions have led to a reduction in water pressure in the city centre, but pubs and other businesses fear they may run out.

“I am praying our water doesn’t run out, because if it does we would have to close,” said Iveta Melgaile, manager of O’Neill’s bar on Suffolk Street.

“We run a restaurant as well as a bar, so water is vital for our business. Everything is okay at the moment and we hope it stays that way,” she added.

The Gresham Hotel said the restrictions are not having an impact on its business.

“We have a large tank that gives us a constant back-up supply, so we haven’t noticed any effect from the restrictions yet,” said duty manager Sean De Brun.

Richard Guiney of the Dublin City Business Improvement District said he was hopeful that water restrictions would end soon so that businesses could be guaranteed a good water supply.

“We have been in touch with different bars and hotels to monitor the situation, and passed on advice from the council on how to save water, and so far there has been no problems,” he said.

“We were concerned on Sunday night because the restrictions were coming into effect at 7pm instead of 10pm, but I’ve been in touch with 15 bars and hotels and they say things are okay.”

Dublin City Council’s Alan Breen said the algae growing in the river Vartry that supplied the Roundwood reservoir has reduced output from 70m litres of water a day to 40m.

“We cannot guarantee that businesses won’t be affected by the restrictions, but in most cases it is a reduction of pressure that is noticed rather than a stoppage,” he explained.

Council crews have been fixing leaks in the water supply caused by cold weather, and it is hoped that if temperatures rise later in the week the algae problem in Wicklow will be lessened.