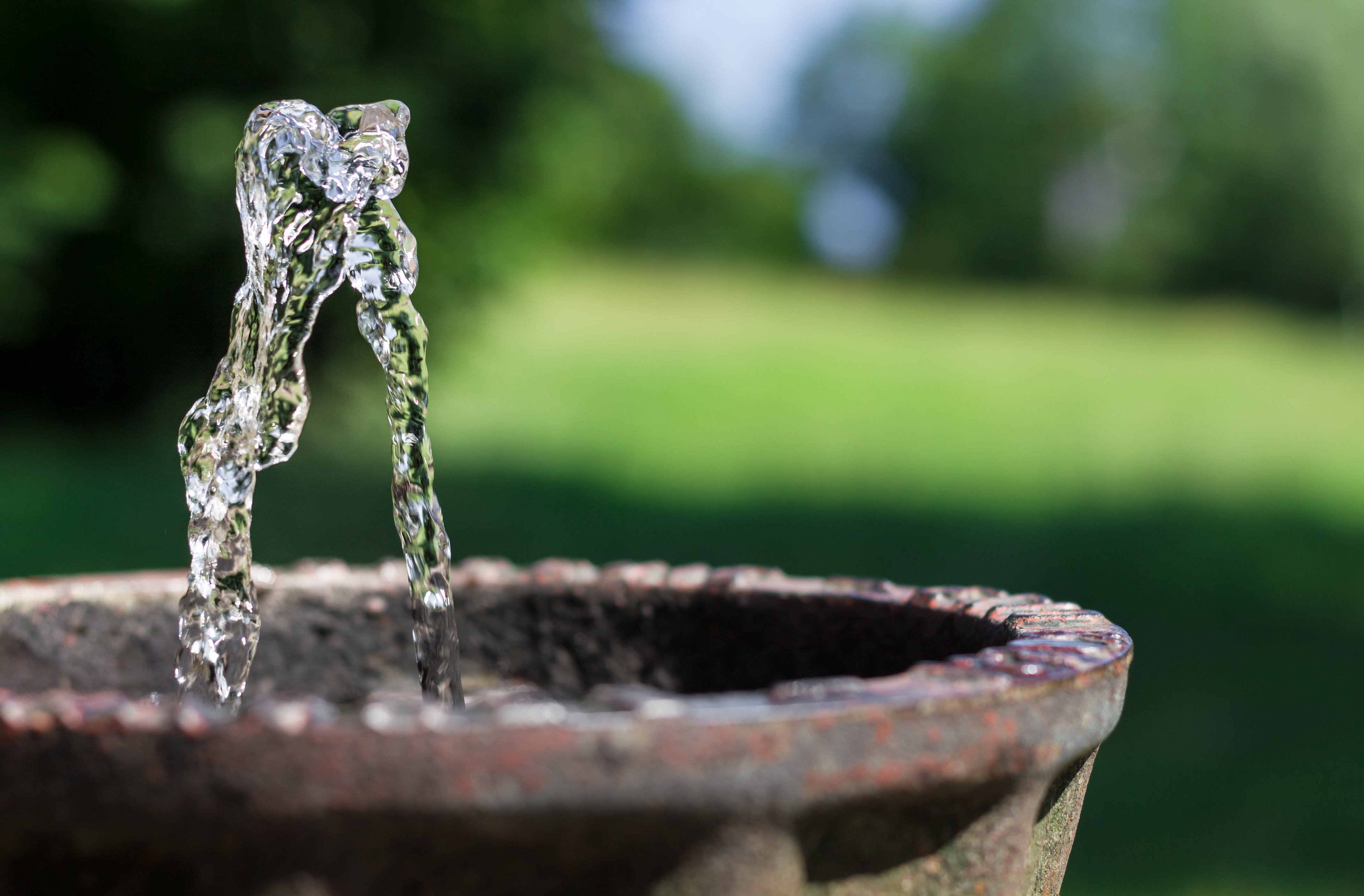 Posted at 20:07h in Our Drinking Water, Press by Daniel

SEVERAL DUBLIN COUNCILS plan to install public water fountains in order to reduce the use of single-use plastics.

The council is working with Cool Planet – an Irish charity aimed at raising awareness about climate change and sustainability – in its aim to reduce the use of single-use plastics.

Though at an early stage, the council intends to trial water refill stations in areas of “high pedestrian footfall”, the spokesperson said.

South Dublin County Council also plans to examine the provision of public water fountains “by assessing suitable locations,” according to a spokesperson.

The council plans to consult with Irish Water in relation to new connections, a spokesperson said.

The costs of these new connections and charges for water used at these proposed fountains are also being examined.

Fingal County Council recently installed a public water fountain at Howth – at the junction of Harbour Road and Abbey Road – in an effort to reduce plastic waste and introduce water sustainability measures, according to a council spokesperson.

A second fountain is due to be installed at Malahide Demesne this week. 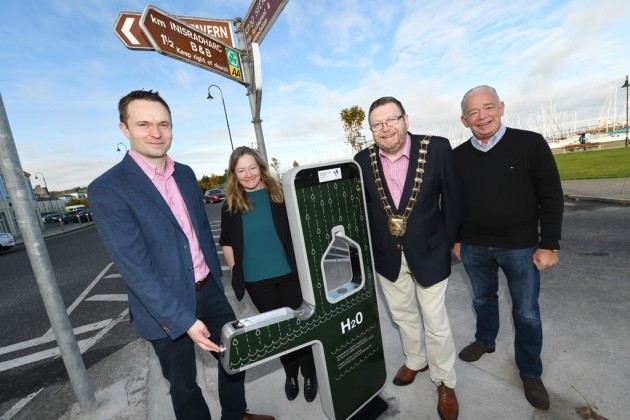 Research by the European Commission has found that reducing the consumption of bottled water could help households in Europe save more than €600 million per year.

MEPs also voted overwhelmingly in favour of an EU-wide ban on single-use plastics such as straws, cutlery and cotton buds.

Speaking to TheJournal.ie, Green Party councillor Claire Byrne says that the provision of public water fountains is to be welcomed.

To reduce the use of water bottles “we have to make it easy and convenient for people”.

It is a win-win for everyone. There are health benefits to it and financial benefits for people.

TheJournal.ie asked Waterford, Galway and Cork City Councils if they planned to install public water fountains but did not receive a response by the time of publishing.