Posted at 22:44h in Our Drinking Water by Daniel

The largest county council in the country passed a motion calling on the Government to legislate for change. 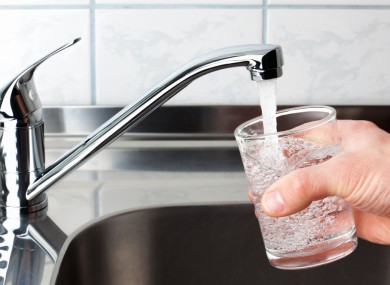 CORK COUNTY COUNCIL unanimously passed a motion calling on the Government to stop treating the public water supply with fluoride.

The motion put forward by Fianna Fáil’s Christopher O’Sullivan had cross-party support from all members of the council.

Speaking to TheJournal.ie, O’Sullivan said that it was great that the largest county council in the country managed to get cross-party support on the matter, stating that he hoped the passing of this motion will create a “domino effect” with other county councils.

“The passing of this motion sends a clear message to Government. We are calling on the immediate cessation of water fluoridation in the public water supply,” he said.

O’Sullivan added that people are looking for choice, adding that six of Cork town councils had all passed similar motions.

“The county council is hoping that enough pressure will be put on Government that they have to act, as it is a legislative change that is needed,” he said.

He added the it was “ludicrous” that nearly every other EU country stopped the fluoridation of the public water supply years ago, stating that Ireland needs to stop the treatment immediately.

Speaking about talks that the Government are to have an external body investigate the matter, O’Sullivan said it was putting the matter “on the long finger” adding that the onus should be on the people who want fluoride in the water supply to prove without a doubt that it does not cause harm.